Bitter Lemons is an observational documentary about a friendship that survived against the odds over 30 years of separation. It provides a unique local perspective on the largely forgotten conflict in Cyprus, which became part of the European Union in 2004, from people who have lived with the consequences of this conflict, the memories, the minefields and the barricades, since 1974.

At the heart of Bitter Lemons is the unlikely friendship between two farmers: Loizos (a Greek Cypriot) and Ali (a Turkish Cypriot). Ali and Loizos life were friends before the conflict in 1974; since then the two men have lived in exile from their homes on opposite sides of the UN-controlled Buffer Zone beween north and south Cyprus. But Loizos cultivates the land Ali used to own in the south, and Ali cultivates the land Loizos used to own in the north: just a minefield has separated them for over 30 years.

After in 2003 the first checkpoint across the Buffer Zone opened, Ali and Loizos re-established contact. In the following years, possibility of a political solution in Cyprus meant that they cherished the hope that they might finally be able to return to their former homes: even the minefields separating their fields have gradually been cleared by the UN. But with all the bitter memories of conflict, and with a community around them that is still harbouring suspicions of the other side, it is not easy to re-establish trust and friendship.

Bitter Lemons is a tale of failed narratives, traumatic testimonies and political stagnation, but also of resilience, humour and enduring friendship in spite of all. 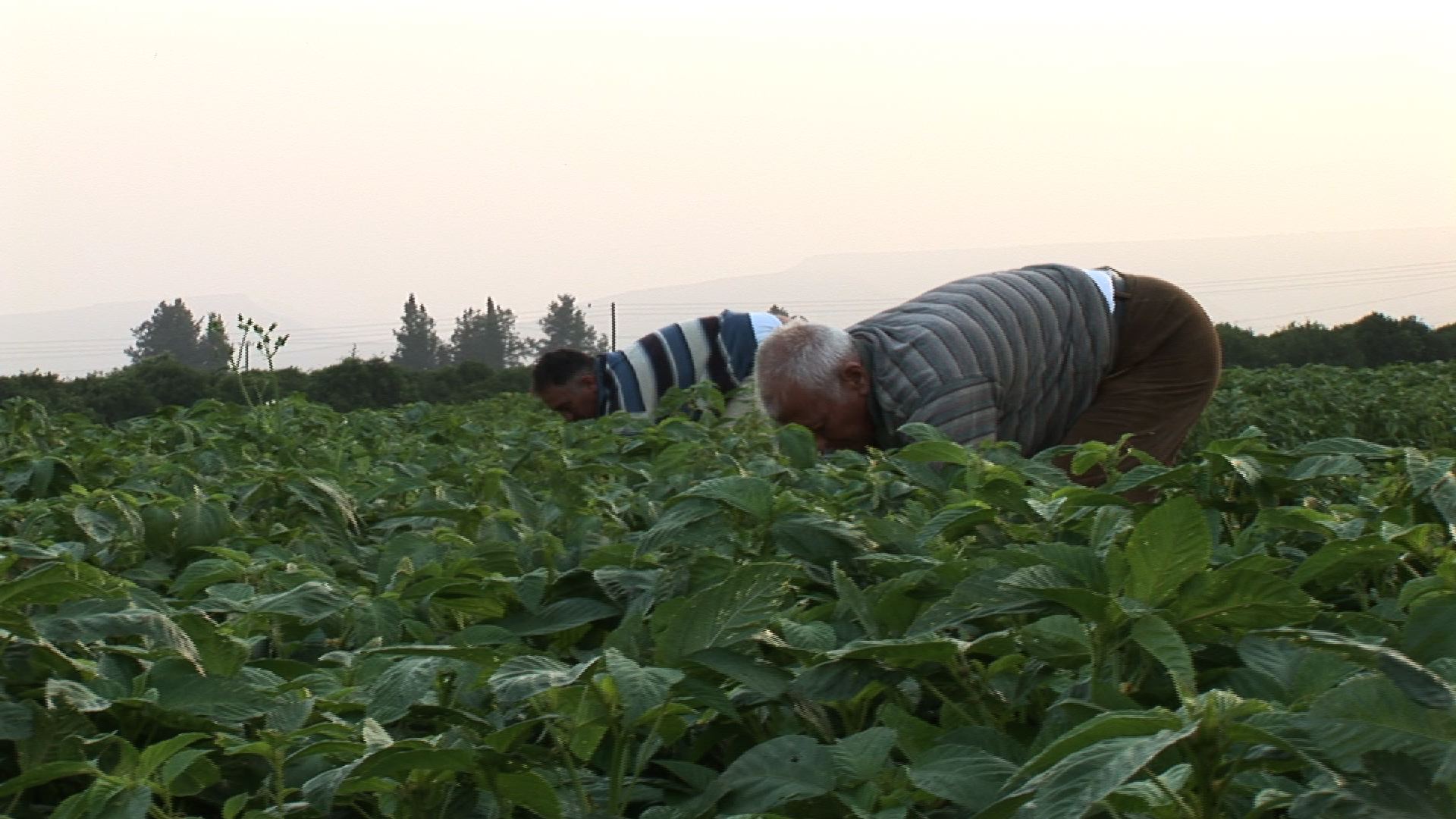 WITH SPECIAL THANKS TO
Loizos Papayiannis
and all the Papayiannis family